About me: I am a music producer/composer based in Minneapolis Minnesota. My main focus is on electronic music (with currently 4 albums produced and over 150 published songs available on YouTube and SoundCloud), but I also write solo guitar music called “Songs for Sleeping”. Beyond these two things, I have composed for Weather Underground (for both weekly videos and for a documentary titled “Dead Heat”), Microsoft, Dunn Brothers, and in film festivals (of which I have won “Best musical score” two years in a row).
Outside of music, I am also a photographer (you can see my work here) and a researcher, having earned my PhD in 2013 in Pharmacology (which, if you’re curious, is not the same thing as Pharmacy).

END_OF_DOCUMENT_TOKEN_TO_BE_REPLACED 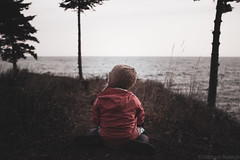 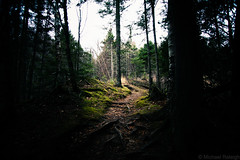 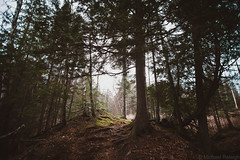